An important holiday for Christianity to commemorate the birth of Jesus. Also known as Jesus Christmas, Nativity, Catholic also known as Jesus Christmas Feast. The date of Jesus' birth is not recorded in the Bible. The Roman Church began to celebrate this festival on December 25 in 336 AD. December 25 was originally the birthday of the sun god prescribed by the Roman Empire. Some people think that they choose to celebrate Christmas on this day because Christians believe that Jesus is the righteous and eternal sun. After the mid-fifth century, Christmas as an important holiday became a church tradition and gradually spread among Eastern and Western churches. Due to different calendars and other reasons, the specific dates and forms of celebrations held by different denominations are also different.

The Christmas custom spread to Asia mainly in the mid-nineteenth century. Japan, South Korea, etc. were all influenced by Christmas culture. Nowadays, it has become a common custom in the West to exchange gifts and hold banquets at Christmas, and to add a festive atmosphere with Santa Claus and Christmas trees. Christmas has also become a public holiday in the Western world and many other regions. 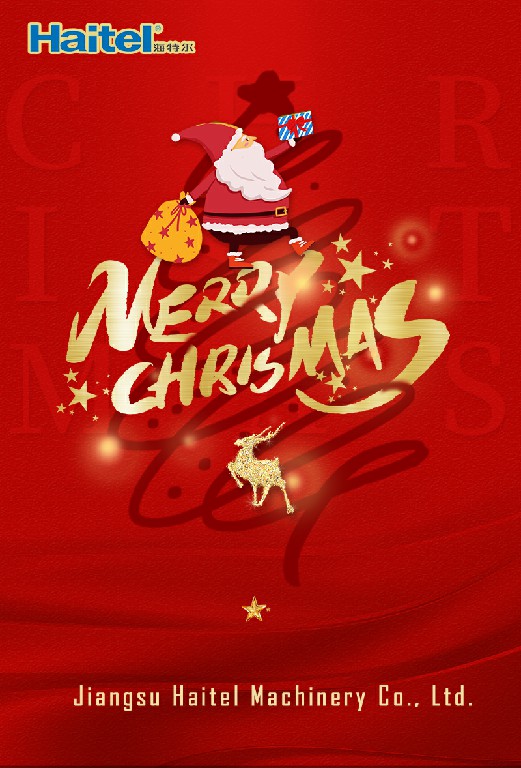